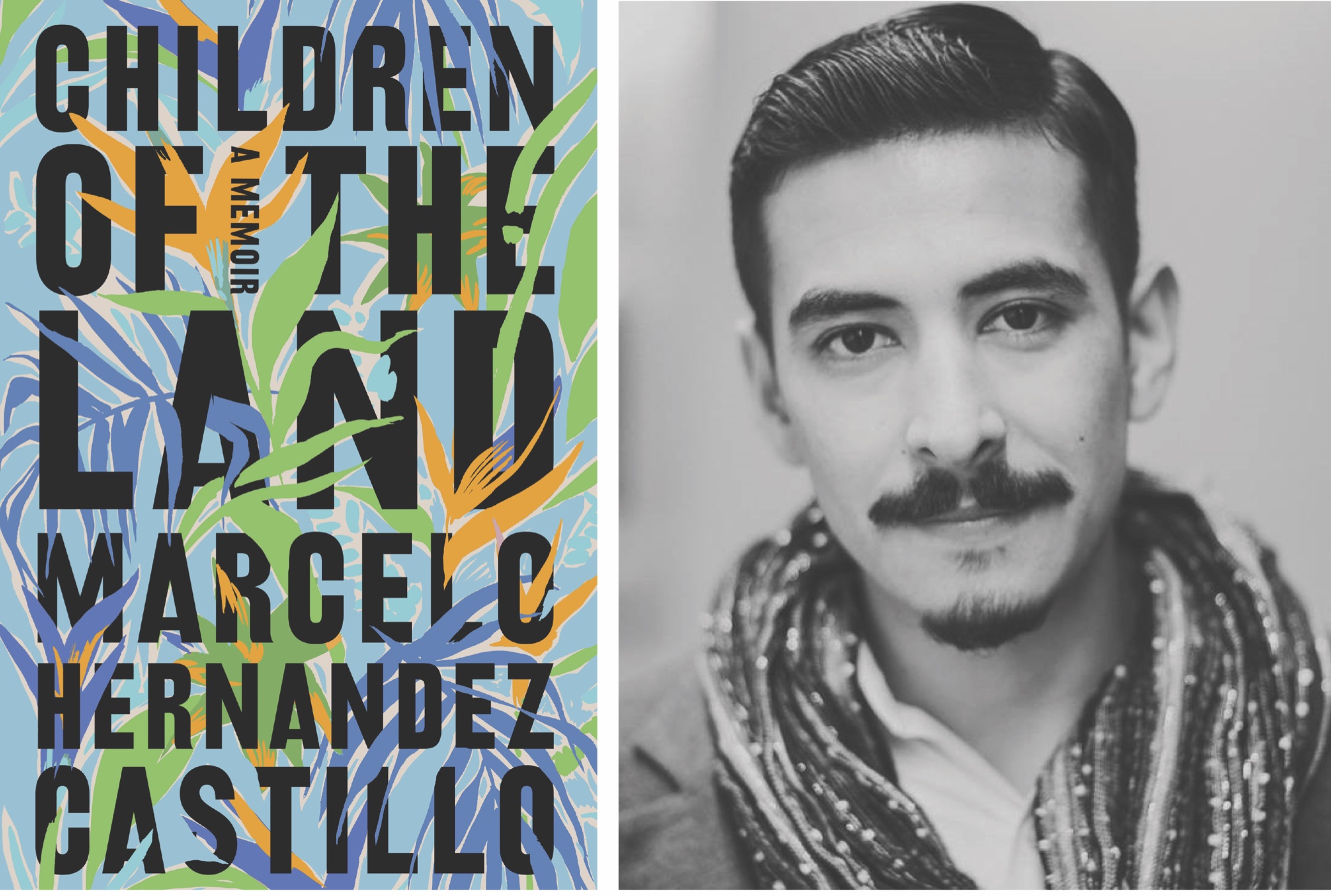 Online ordering has ended for this event. If you cannot attend the event, but would like a copy of Children of the Land signed for you by Marcelo Hernandez Castillo, please stop by Bookshop Santa Cruz or call 831-423-0900 by 7 pm to purchase your copy to be signed.

If you will be attending the event, please purchase your copy of Children of the Land before or after Marcelo Hernandez Castillo's talk, and before getting your book signed.

A portion of the proceeds from all salse of Children of the Land will be donated to the Community Action Board of Santa Cruz County's Immigration Project.

Bookshop Santa Cruz welcomes award-winning poet Marcelo Hernandez Castillo for a discussion and signing of his new memoir about growing up undocumented in the United States. Children of the Land recounts the sorrows and joys of a family torn apart by draconian policies and chronicles one young man’s attempt to build a future in a nation that denies his existence. Castillo will be in conversation with Nathan Osorio at this event, which is cosponsored by The Humanities Institute at UC Santa Cruz. A portion of the sales of Children of the Land will be donated to the Community Action Board of Santa Cruz County's Immigration Program.

“You were not a ghost even though an entire country was scared of you. No one in this story was a ghost. This was not a story.”

When Marcelo Hernandez Castillo was five years old and his family was preparing to cross the border between Mexico and the United States, he suffered temporary, stress-induced blindness. Castillo regained his vision, but quickly understood that he had to move into a threshold of invisibility before settling in California with his parents and siblings. Thus began a new life of hiding in plain sight and of paying extraordinarily careful attention at all times for fear of being truly seen. Before Castillo was one of the most celebrated poets of a generation, he was a boy who perfected his English in the hopes that he might never seem extraordinary.

With beauty, grace, and honesty, Castillo recounts his and his family's encounters with a system that treats them as criminals for seeking safe, ordinary lives. He writes of the Sunday afternoon when he opened the door to an ICE officer who had one hand on his holster, of the hours he spent making a fake social security card so that he could work to support his family, of his father's deportation and the decade that he spent waiting to return to his wife and children only to be denied reentry, and of his mother's heartbreaking decision to leave her children and grandchildren so that she could be reunited with her estranged husband and retire from a life of hard labor.

Children of the Land distills the trauma of displacement, illuminates the human lives behind the headlines and serves as a stunning meditation on what it means to be a man and a citizen.

Marcelo Hernandez Castillo is the author of Cenzontle, winner of the A. Poulin, Jr. prize, winner of the 2019 Great Lakes Colleges Association New Writers Award in poetry, a finalist for the Norther California Book Award and named a best book of 2018 by NPR and the New York Public Library. As one of the founders of the Undocupoets campaign, he is a recipient of the Barnes and Noble “Writers for Writers” Award. He holds a B.A. from Sacramento State University and was the first undocumented student to graduate from the Helen Zell Writers Program at the University of Michigan. His work has appeared or is featured in The New York Times, The Paris Review, People Magazine, and PBS Newshour, among others. He lives in Marysville, California where he teaches poetry to incarcerated youth and also teaches at the Ashland University Low-Res MFA program. 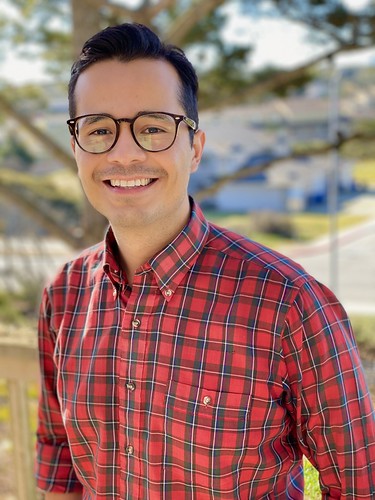 Nathan Xavier Osorio is the son of a Mexican grocer and Nicaraguan nurse. His poetry and translations have appeared in BOMB, The Offing, The Grief Diaries, Boston Review, and elsewhere. His reviews and interviews featuring poets such as Juan Felipe Herrera and Rigoberto González have appeared in Columbia Journal, UC Santa Cruz’s The Humanities Institute, Publishers Weekly, and Letras Latinas’ La Bloga. His chapbook, The Last Town Before the Mojave, was recently selected as a finalist for the 2019 Poetry Society of America 30 and Under Chapbook Fellowship by Evie Shockley and was previously selected as a finalist for the 2016 Atlas Review Chapbook Contest. In 2019, he was also selected as a semi-finalist for 92Y’s Discovery Poetry Contest. He is currently a PhD student in Literature and Creative/Critical Writing at the University of California, Santa Cruz.

This free event will take place at Bookshop Santa Cruz. Chairs for open seating are usually set up about an hour before the event begins. If you have any ADA accommodation requests, please email info@bookshopsantacruz.com by February 9th.