Four starred reviews greeted this new, groundbreaking classic from Deborah Wiles!Franny Chapman just wants some peace. But that's hard to get when her best friend is feuding with her, her sister has disappeared, and her uncle is fighting an old war in his head. Her saintly younger brother is no help, and the cute boy across the street only complicates things. Worst of all, everyone is walking around just waiting for a bomb to fall.It's 1962, and it seems that the whole country is living in fear. When President Kennedy goes on television to say that Russia is sending nuclear missiles to Cuba, it only gets worse. Franny doesn't know how to deal with what's going on in the world--no more than she knows with how to deal with what's going on with her family and friends. But somehow she's got to make it.

END_OF_DOCUMENT_TOKEN_TO_BE_REPLACED 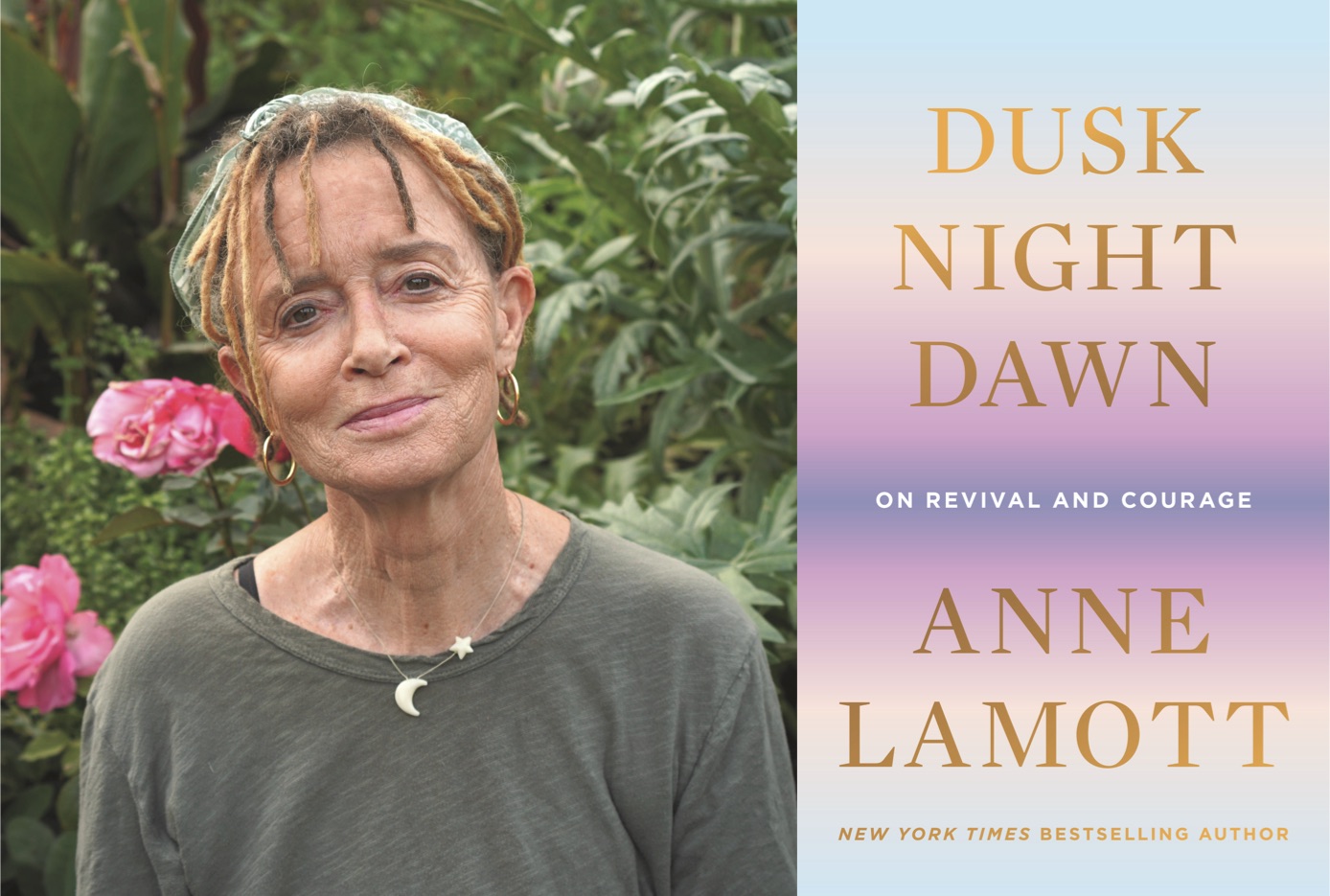