Over 7 billion people live on the earth, and 84 percent of them describe themselves as being religious. Few topics incite such passion as religion. What does that mean? Why are humans invested in ideas that may never be proved? Why has religion played such an important role in history?

In Comparative Religion: Investigate the World through Religious Tradition, readers seek answers to these questions by comparing and contrasting the cultural, spiritual, and geographical underpinnings of five different religions. By developing a better understanding of the similarities and differences among religions of the world, readers gain a strong foothold in a dialogue that has continued for thousands of years. Combining hands-on activities with theology, history, geography, world cultures, art, and architecture, Comparative Religion encourages deeper understanding of the world's religions. Entertaining graphic art, fascinating sidebars, and links to primary sources bring the topic to life, while key questions reaffirm foundational concepts. Activities include conducting an interview with a rabbi, comparing the story of Abraham and Isaac in three sacred texts, studying the architecture of the National Cathedral in Washington, DC, studying the Hindu practice of yoga and meditation, and examining how religious doctrines shape the behavior of believers.

Carla Mooney has written more than than 25 books for children. She is the author of several books for Nomad Press, including Forensics: Uncover the Science and Technology of Crime Scene Investigation; Genetics: Breaking the Code of Your DNA; and Rocketry: Investigate the Science and Technology of Rockets and Ballistics. She lives in Pittsburgh, Pennsylvania. Lena H. Chandhok earned her degree from the Center for Cartoon Studies in 2011. Her work has been featured in Slate Magazine and in various anthologies. Lena lives in Brooklyn, New York.

END_OF_DOCUMENT_TOKEN_TO_BE_REPLACED 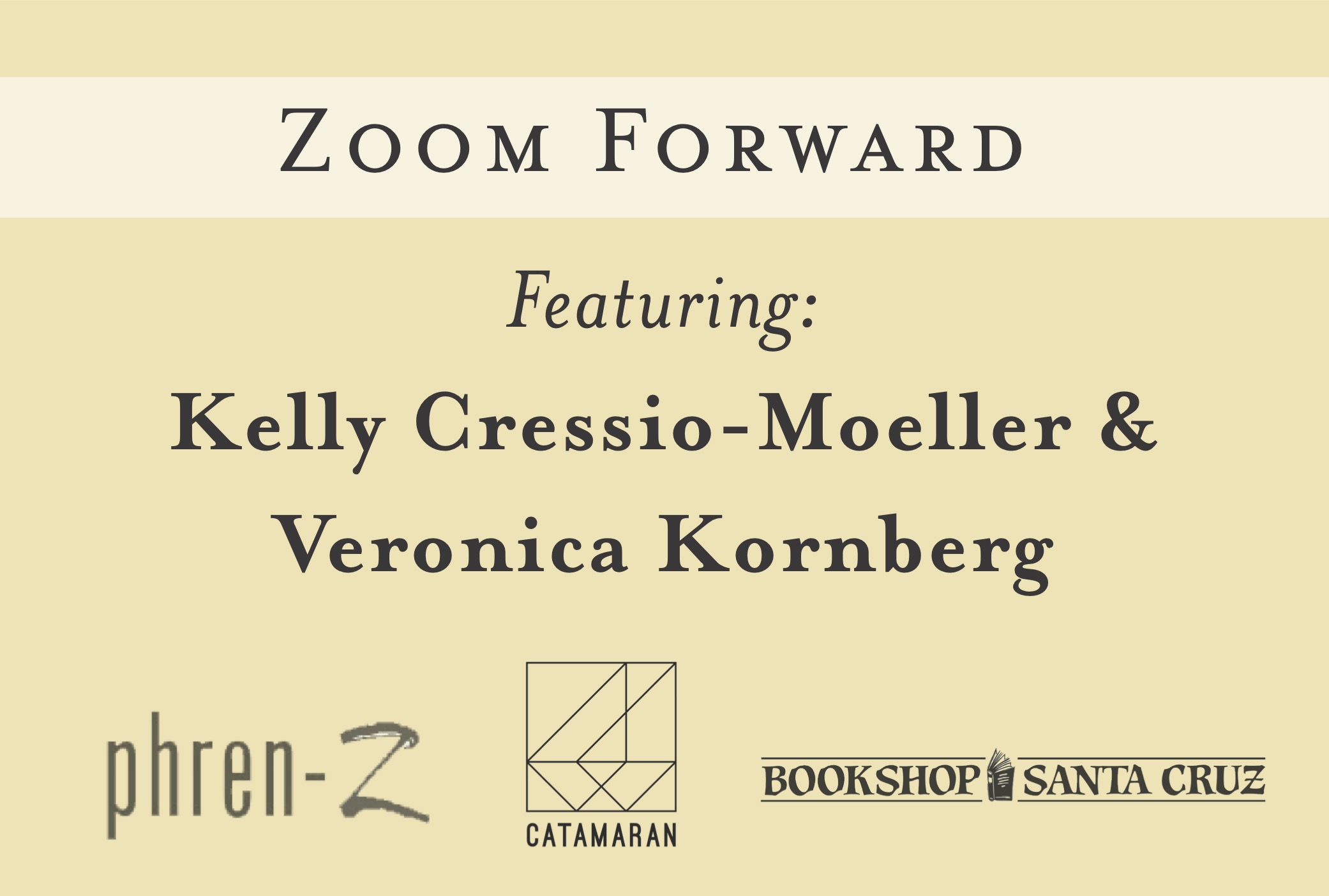