Car 54 Where Are You? (Hardback) (Hardcover)

By Jr. Grams, Martin
$29.95
Not On Our Shelves, But Available from Warehouse - Usually Delivers in 3-14 Days

This is the HARDBACK version. CAR 54, Where Are You? is considered one of the best television comedies ever produced. From 1961 to 1963, Officers Toody and Muldoon were among the most unlikely patrol-car partners ever seen on a police force. Toody was short, stocky, and just a it nosy, a marked contrast to the tall, quiet Muldoon. Although they were assigned to New York's fictional 53rd precinct -- a run down area of the Bronx not generally considered a hotbead of hilarity -- they always seemed to encounter more comedy than crime. From the episode "Something Nice for Sol" to the classic Christmas episode of 1961, this light-hearted comedy offered a heart-warming approach to our police force at work. The comedy was invariably of the broad slapstick variety reminiscent of Mack Sennett -- and one episode even saluted the Keystone Cops Created by Nat Hiken, this television program now receives a superb review including biographies on the lead actors, the creation of the series, detailed listings of all 60 television episodes, broadcast history, cast list, plot summaries and lots of behind-the-scenes stories.

END_OF_DOCUMENT_TOKEN_TO_BE_REPLACED 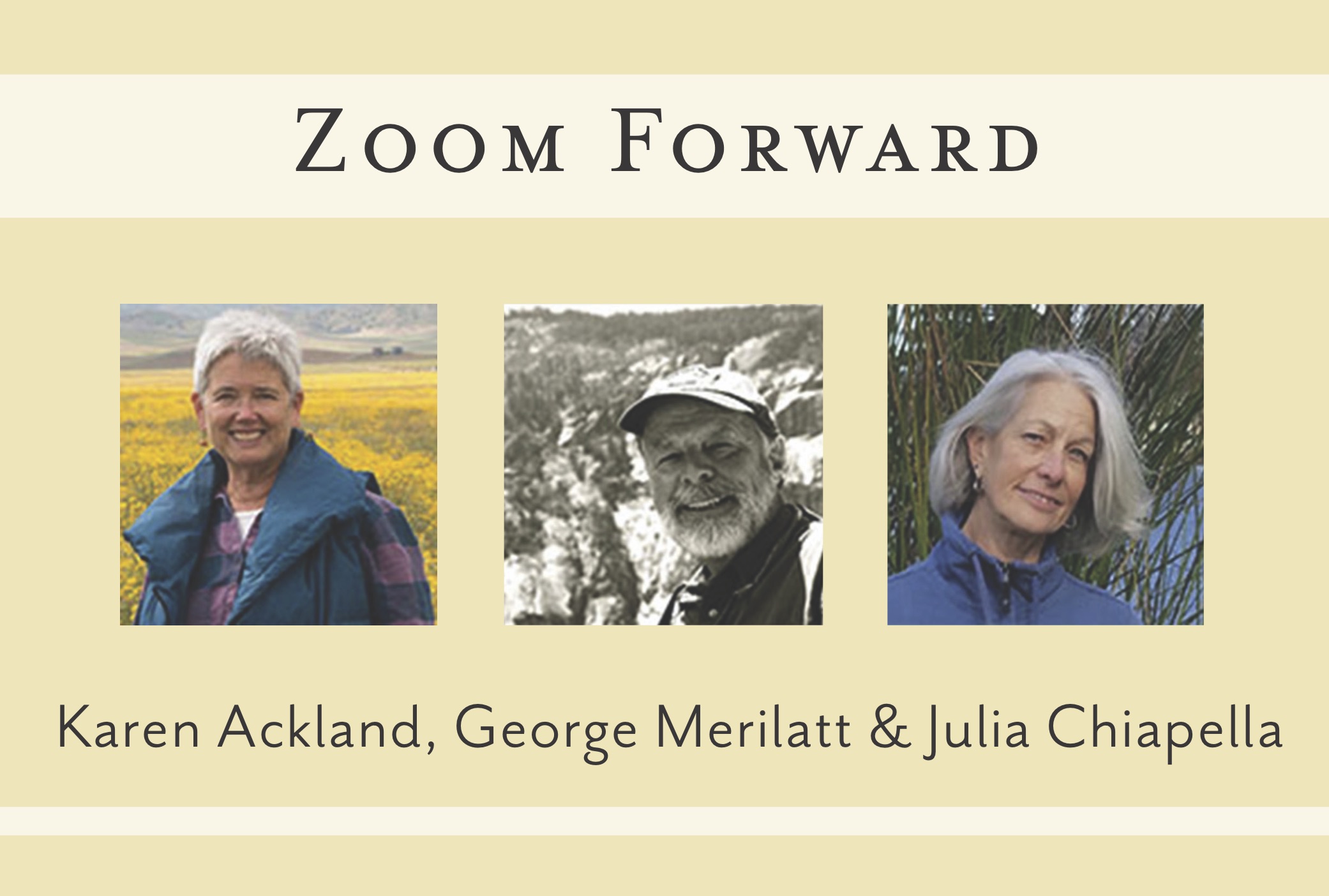