While watching the Oscars, my mom told me not to scream if Parasite won Best Picture. So I just didn't breathe for about 30 seconds. Bong Joon Ho’s movie is a masterpiece of modern filmmaking and a potent, timely commentary on class warfare, no matter the geographic location. Bong mixes genres like a master chef creating a perfect dish, blending thriller, horror, and sociopolitical commentary. I’m so excited to get my hands on this glimpse into his creative process and to spend even more time yelling about this incredible film.

Discover the illustrations that inspired the historic, OSCAR®-winning film's every shot in this graphic novel drawn by Director Bong Joon Ho himself.
So metaphorical: With hundreds of mesmerizing illustrations, Parasite: A Graphic Novel in Storyboardsis a behind-the-scenes glimpse at the making of one of the best films in years and a brand-new way to experience a global phenomenon.
As part of his unique creative process, Director Bong Joon Ho storyboarded each shot of PARASITE prior to the filming of every scene. Accompanied by the film's dialogue, the storyboards he drew capture the story in its entirety and inspired the composition of the film's every frame and scene. Director Bong has also written a foreword and provided early concept drawings and photos from the set, which take the reader even deeper into the vision that gave rise to this stunning cinematic achievement.

Director Bong's illustrations share the illuminating power of his writing and directing. The result is a gorgeous, riveting read and a fresh look at the vertiginous delights and surprises of Bong Joon Ho's deeply affecting, genre-defying story.

Bong Joon Ho is one of the world's most celebrated directors. His body of work includes PARASITE, SNOWPIERCER, OKJA, MOTHER, THE HOST, and more. PARASITE, hailed by critics worldwide as one of the best films of 2019, was the recipient of the Palme d'Or Award at the Cannes Film Festival and made history by becoming the first non-English-language film to win an ACADEMY AWARD® for Best Picture, which it won along with the 2020 ACADEMY AWARDS® for Best Director, Best Original Screenplay, and Best International Feature Film.

PRAISE FOR THE FILM PARASITE:
"A flat-out masterpiece...the most important film of the year."
—Fortune

"[A] brilliant genre mash-up...Parasite has a rich set of ideas -- relevant ones. It has a righteous, playful sense of humor outmatched only by the beautiful timing and sharp, personable wit of its cast, [and] the wit of its stylish director, who brings his richest storytelling instincts to bear on the material."—Vanity Fair

"An acid-black comedy that eats at the mind...What keeps you rapt in Parasite is the visual wit -- every shot distills the movie's themes -- and the richness of the characters and performances."—Vulture

"A spicy genre guacamole with a social commentary that speaks to all of us... the brilliance and uniqueness of Parasite resides not only in the fact that it blends genres seamlessly, but that each sequence, scene, camera angle and performance is incredibly precise."—Alejandro G. Iñárritu, Variety

"A tremendous work...the most pleasurable experience you [will] have in a movie theater."—GQ

"The best movie of the year so far."—Slate

"Bong is a merchant of stealth."—The New Yorker

"A social satire of almost breathless audacity, a three-dimensional chess game of Darwinian one-upmanship that is by turns hilarious, terrifying, and brutal."—Boston Globe

END_OF_DOCUMENT_TOKEN_TO_BE_REPLACED 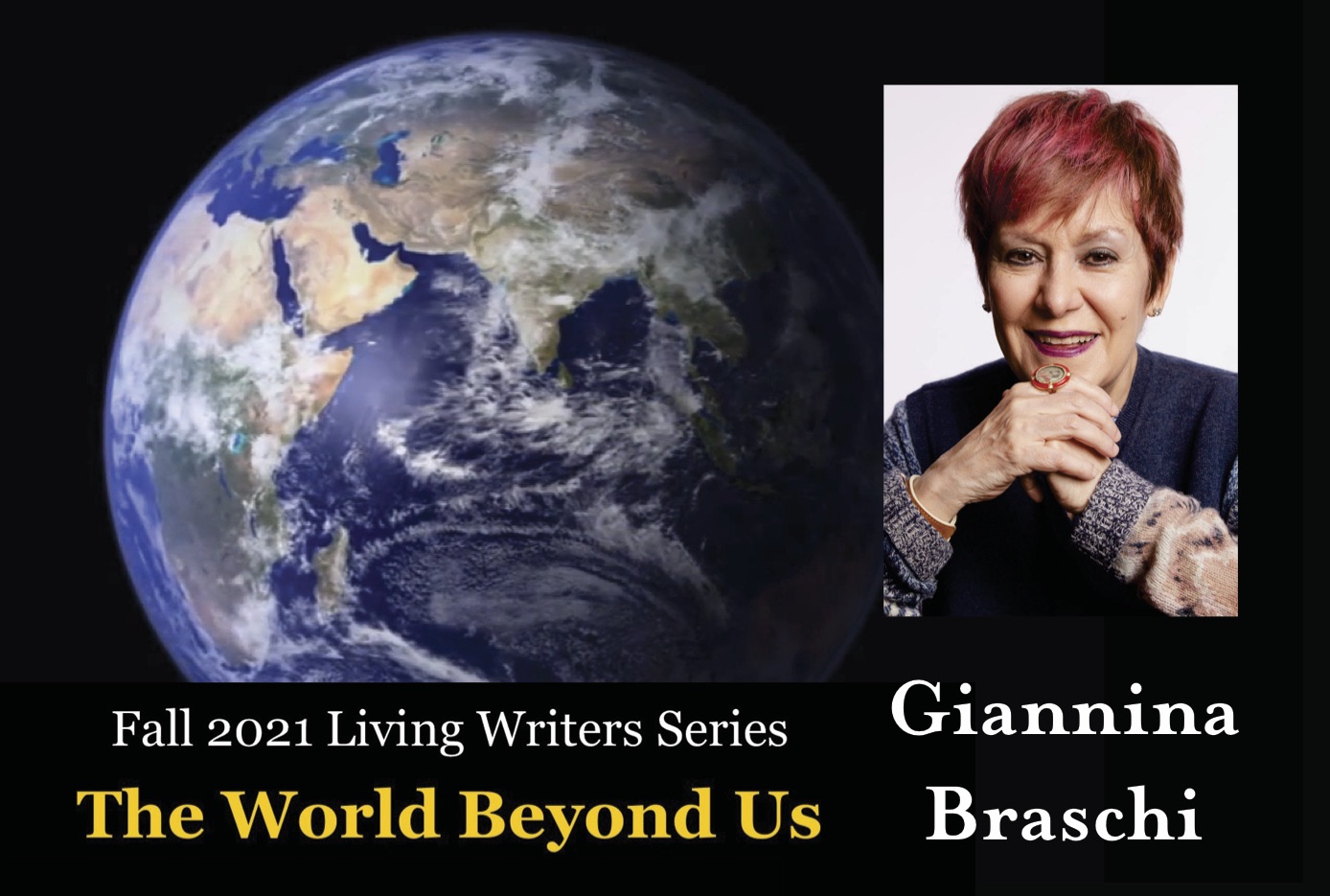