Former military cadet, survivor, and lesbian Kate Kane stalks a new criminal High Madame that could only have come out of Gotham in Elegy, one of the best superhero stories I've ever read. Greg Rucka's art is nothing short of beautiful, with breathtaking action sequences and humanizing flash backs, and Williams' story will keep you hooked.

A formidable foe is sucking Gotham into her dark fantasy, only Batwoman can bring a madwoman back to reality and save the city!

THROUGH THE LOOKING GLASS...

By day, Kate Kane is a glamourous socialite with a troubled past. By night, she is a warrior.

She is the Batwoman, Gotham City's newest protector.

Battling her at every turn of her still-young crime-fighting career is a crazed cult called the Religion of Crime. Led by a Lewis Carroll-quoting madwoman known only as Alice, they plan to turn Gotham City into a wonderland of carnage.

But Alice has something special in store for the Batwoman--something that will show her everything she thought she knew about her life as a caped crusader is wrong.

Is this one-woman army fighting a war she can't win, against an enemy with more power over her than she ever could have imagined?

This volume collects the first seven pulse-pounding, visually stunning issues of Rucka and Williams's landmark collaboration (Detective Comics #854-860)--a bold tale of triumph, trauma, and the nature of heroism.

Greg Rucka is a novelist whose work on Batman brought fresh attention to the character and to the inhabitants of Gotham City. He won the Eisner Award for Best Story with Gotham Central's "Half a Life." His other DC credits include Action Comics, Adventures of Superman, Wonder Woman, the Batwoman adventures in Detective Comics, and Superman: World of New Krypton. He was one of the co-writers of DC's weekly series 52.

Greg Capullo is a self-taught Illustrator and the current artist on the best-selling and highly acclaimed Batman series for DC Comics. Prior to that, he was best known for his 80 issue run on Image Comics' Spawn, created by Todd McFarlane. Other popular comics work includes Marvel Comics’ X-Force and Quasar (as well as a slew of one-shot titles). He is also the creator of The Creech, a Sci-Fi/Horror comic published by Image Comics. Greg has provided art for Blizzard Entertainment’s World of Warcraft, contributed lead character designs for the award-winning HBO animated Spawn series, was the cover artist for many popular musical groups including Korn and Disturbed, and worked behind the scenes on many projects ranging from toy design to video games for TME.

END_OF_DOCUMENT_TOKEN_TO_BE_REPLACED 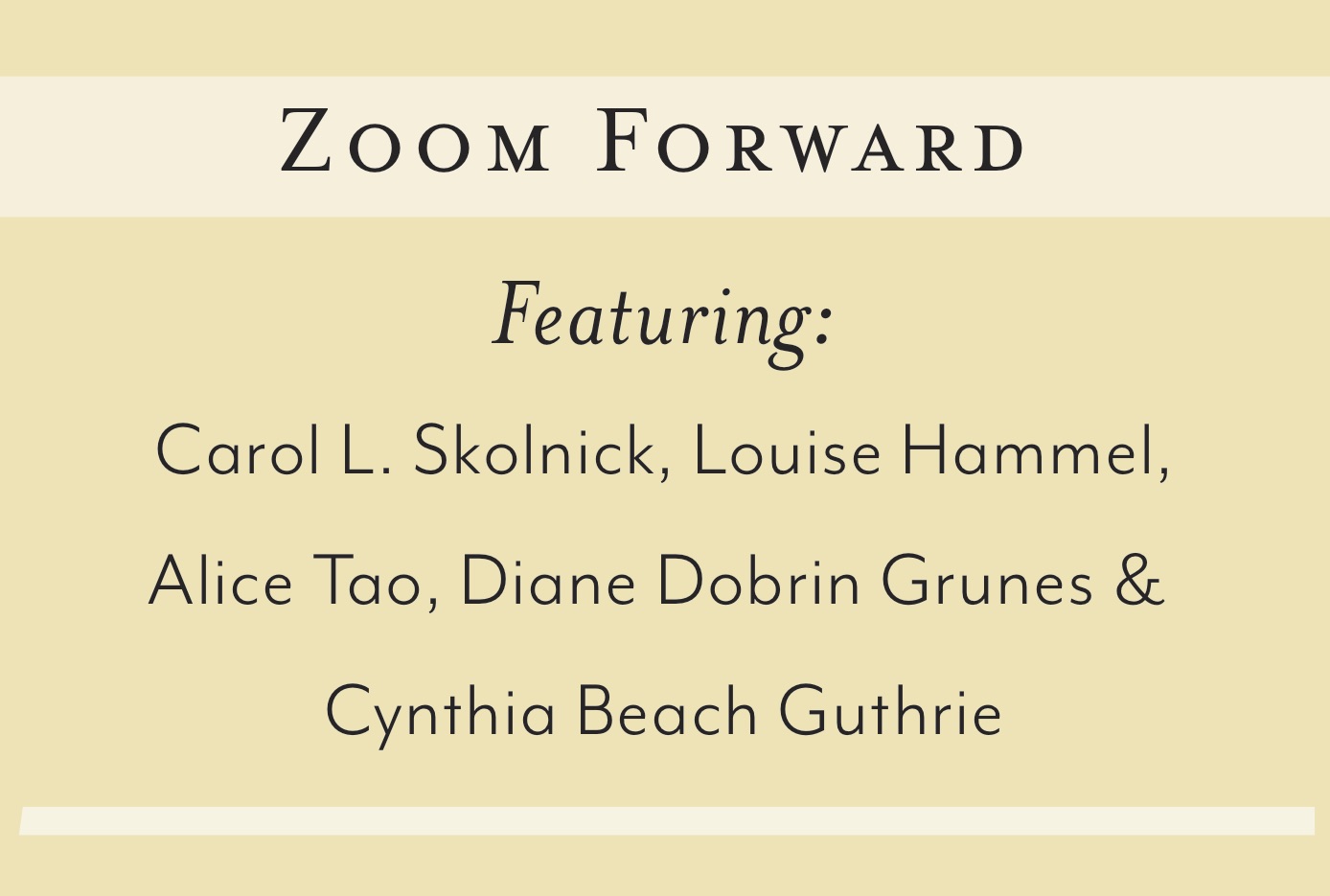