The Testaments: The Sequel to The Handmaid's Tale (Hardcover)

By Margaret Atwood
$28.95
On Our Shelves Now

Get ready, everyone: it’s time to go back to Gilead. There aren’t many clues as to what we can expect from this follow up to The Handmaid’s Tale, but we can be sure that the journey will be harrowing. Atwood says she’s been inspired to write The Testaments partly because of the current political climate in the United States, so perhaps we’ll see a new Commander with a shockingly bad orange toupée?

I was nervous about this one. Sequels can either be exciting and fulfilling, or a total let down, and I didn’t want to lose any love for the story of Gilead and its people. Thankfully, The Testaments delivers on the promise The Handmaid’s Tale makes. It’s full of all the grace, wit, and feminism we’ve come to expect from Atwood, and on top of that, it's a roaring good story.

Preorder your copy of The Testaments: A Novel, Margaret Atwood's brilliant sequel to The Handmaid's Tale from Bookshop Santa Cruz, and receive a Bookshop exclusive button (while supplies last). "Dear Readers: Everything you've ever asked me about Gilead and its inner workings is the inspiration for this book. Well, almost everything! The other inspiration is the world we've been living in." —Margaret Atwood Preorders must be prepaid. Books and buttons (while supplies last) can be picked up starting Tuesday, September 10th.

WINNER OF THE BOOKER PRIZE

The Testaments is a modern masterpiece, a powerful novel that can be read on its own or as a companion to Margaret Atwood’s classic, The Handmaid’s Tale.

More than fifteen years after the events of The Handmaid's Tale, the theocratic regime of the Republic of Gilead maintains its grip on power, but there are signs it is beginning to rot from within. At this crucial moment, the lives of three radically different women converge, with potentially explosive results.

Two have grown up as part of the first generation to come of age in the new order. The testimonies of these two young women are joined by a third: Aunt Lydia.  Her complex past and uncertain future unfold in surprising and pivotal ways.

With The Testaments, Margaret Atwood opens up the innermost workings of Gilead, as each woman is forced to come to terms with who she is, and how far she will go for what she believes.

Margaret Atwood, whose work has been published in more than forty-five countries, is the author of more than fifty books of fiction, poetry, critical essays, and graphic novels. In addition to The Handmaid’s Tale, now an award-winning TV series, her novels include Cat’s Eye, short-listed for the 1989 Booker Prize; Alias Grace, which won the Giller Prize in Canada and the Premio Mondello in Italy; The Blind Assassin, winner of the 2000 Booker Prize; The MaddAddam Trilogy; and Hag-Seed. She is the recipient of numerous awards, including the Peace Prize of the German Book Trade, the Franz Kafka Prize, the PEN Center USA Lifetime Achievement Award, and the Los Angeles Times Innovator’s Award. She lives in Toronto with the writer Graeme Gibson.

“A chilling invitation no Atwood fan can resist . . . The Testaments reminds us of the power of truth in the face of evil.”
—People

“Margaret Atwood’s powers are on full display . . . Everyone should read The Testaments.”
—Los Angeles Times

“A fast, immersive narrative that’s as propulsive as it is melodramatic.”
—Michiko Kakutani, The New York Times

“The Testaments is worthy of the literary classic it continues. That’s thanks in part to Atwood’s capacity to surprise, even writing in a universe we think we know so well.”
—USA Today

“The women of Gilead are more fascinating than ever.”
—NPR

“There may be no novelist better suited to tapping the current era’s anxieties than Margaret Atwood.”
—Entertainment Weekly

“A rare treat . . . a corker of a plot, culminating in a breathless flight to freedom.”
—Laura Miller, Slate.com 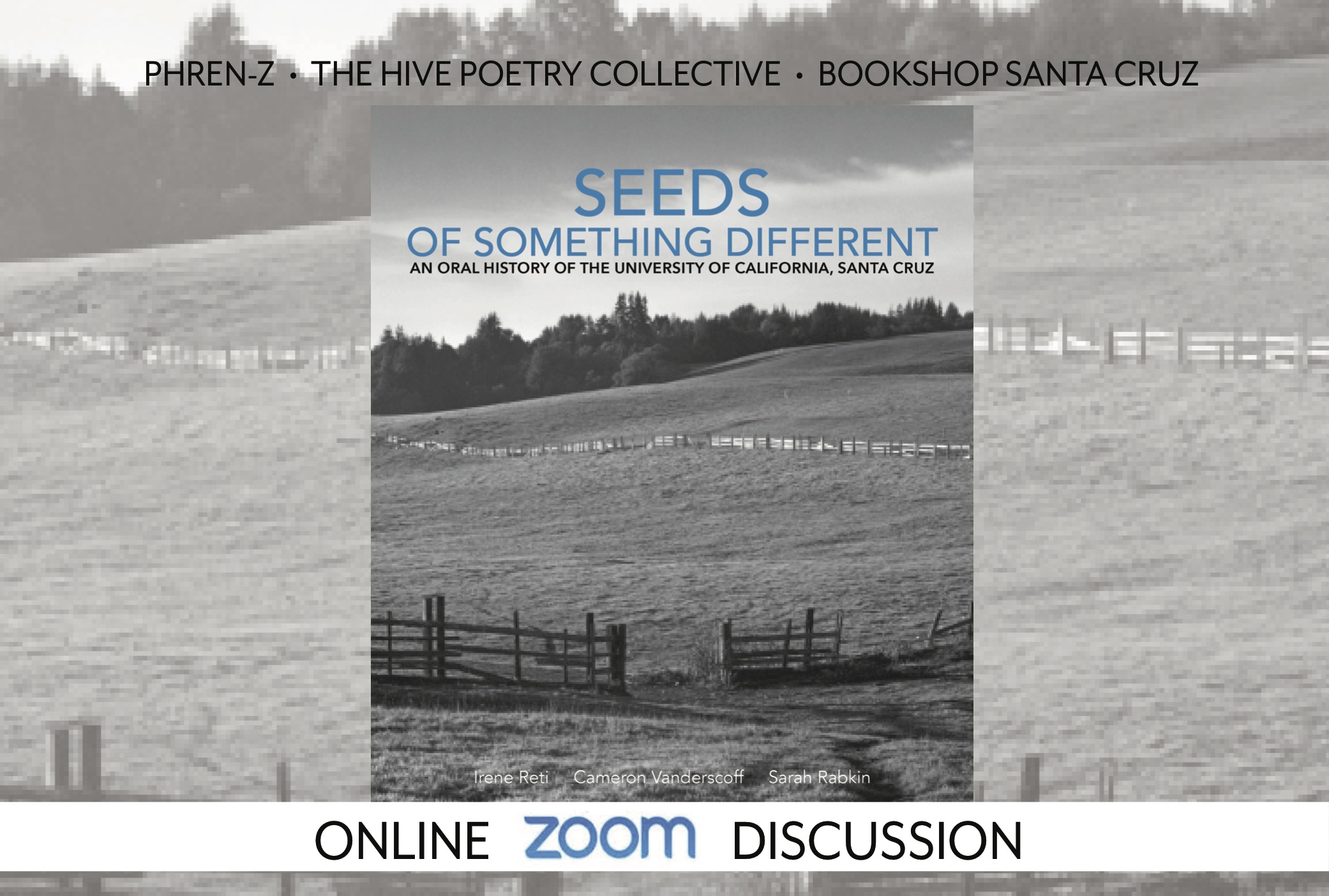 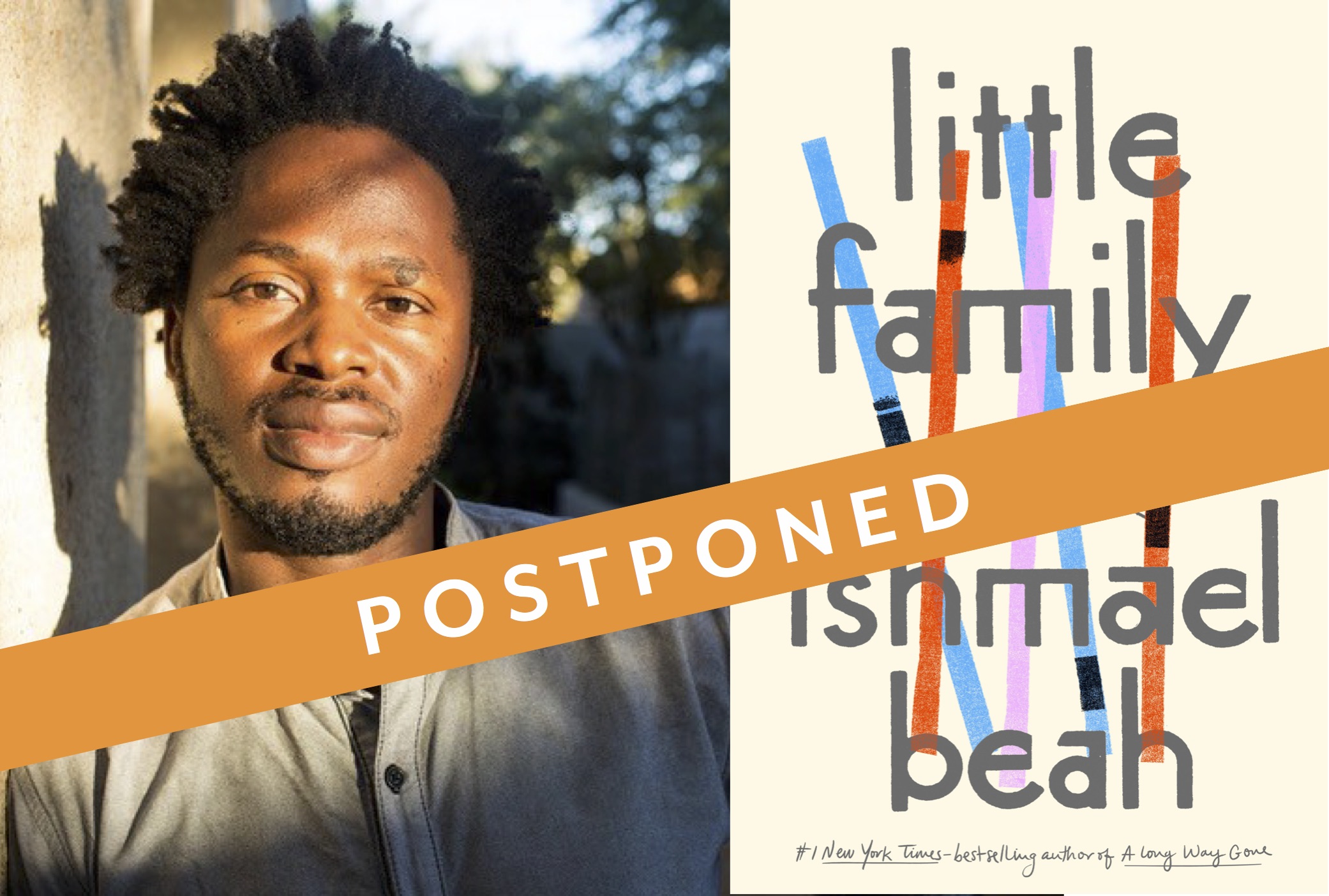