The Handmaid’s Tale is the gift that keeps on giving. As a book, it’s set the standard for feminist dystopian literature, and the recent TV show has brought Offred’s story to life on the screen, reminding us how relevant her story still is. Enter this new graphic novel, with astoundingly graceful line work and watercolor images by artist Renee Nault, who creates a juxtaposition of beauty and brutality that will sit with readers for a long time to come.

The stunning graphic novel adaptation • A must-read and collector’s item for fans of “the patron saint of feminist dystopian fiction” (New York Times).

Look for The Testaments, the sequel to The Handmaid’s Tale, available now.

In Margaret Atwood’s dystopian future, environmental disasters and declining birthrates have led to a Second American Civil War. The result is the rise of the Republic of Gilead, a totalitarian regime that enforces rigid social roles and enslaves the few remaining fertile women. Offred is one of these, a Handmaid bound to produce children for one of Gilead’s commanders. Deprived of her husband, her child, her freedom, and even her own name, Offred clings to her memories and her will to survive.

Provocative, startling, prophetic, The Handmaid’s Tale has long been a global phenomenon. With this beautiful graphic novel adaptation of Margaret Atwood’s modern classic, beautifully realized by artist Renée Nault, the terrifying reality of Gilead has been brought to vivid life like never before.

MARGARET ATWOOD, whose work has been published in thirty-five countries, is the author of more than forty books of fiction, poetry, and critical essays. In addition to The Handmaid's Tale, her novels include Cat's Eye, short-listed for the 1989 Booker Prize; Alias Grace, which won the Giller Prize in Canada and the Premio Mondello in Italy; The Blind Assassin, winner of the 2000 Booker Prize; Oryx and Crake, short-listed for the 2003 Man Booker Prize; The Year of the Flood; and her most recent, The Heart Goes Last. She is the recipient of the Los Angeles Times Innovator's Award, and lives in Toronto with the writer Graeme Gibson.

Renée Nault is a Canadian artist, illustrator, and graphic novelist known for her vivid watercolor and ink illustrations. Her work has appeared in books, magazines, newspapers, and advertising around the world. She is a frequent illustrator for the Los Angeles Times. Please visit www.reneenault.com.

“Arresting . . . Able to convey some things that text—and even a TV show—never could.”
―The New York Post

“A rich, visceral approach to telling the story.”
―Toronto Star

“Nault spectacularly transforms lines and color into fear, resignation, desperation, the tiniest glimmers of hope . . . most piercing throughout are her affecting use of color (red—'the colour of blood'—and its portentous hues of orange, crimson, rust) and scale (the indistinguishable handmaids trapped in plain sight). She adds softness when Offred recalls her past, with less-saturated colors for happier memories, thickened, darker lines for the repetitive nightmares.”
―Booklist, starred review

"[Y]ou owe it to yourself to check out Renée Nault's take on the classic dystopian story."
―Bustle

“There is magic in every detail of Ms. Nault’s adaptation, thoughtfulness in each panel, an intentionality about every aspect of it, the costuming, the sets and her interpretation of Gileadean iconography is stark, sometimes shocking and beautifully rendered.”
―Good Men Project

“There’s something about Renee Nault’s art that makes the reader feel both closer to the action and completely, terrifyingly, alone . . . This is the power of graphic novels―the ability to add that extra emotional pull to an already strong story.”
―The Geekiary

“This is great comics. If you agree that the most basic definition of comics is a fluid dance between words and pictures, you will very likely be struck by the beauty of this book . . . What Nault has done here is stunning.”
―Seattle Review of Books

"Haunting . . . Impossible to look away from."
―The Mary Sue

END_OF_DOCUMENT_TOKEN_TO_BE_REPLACED 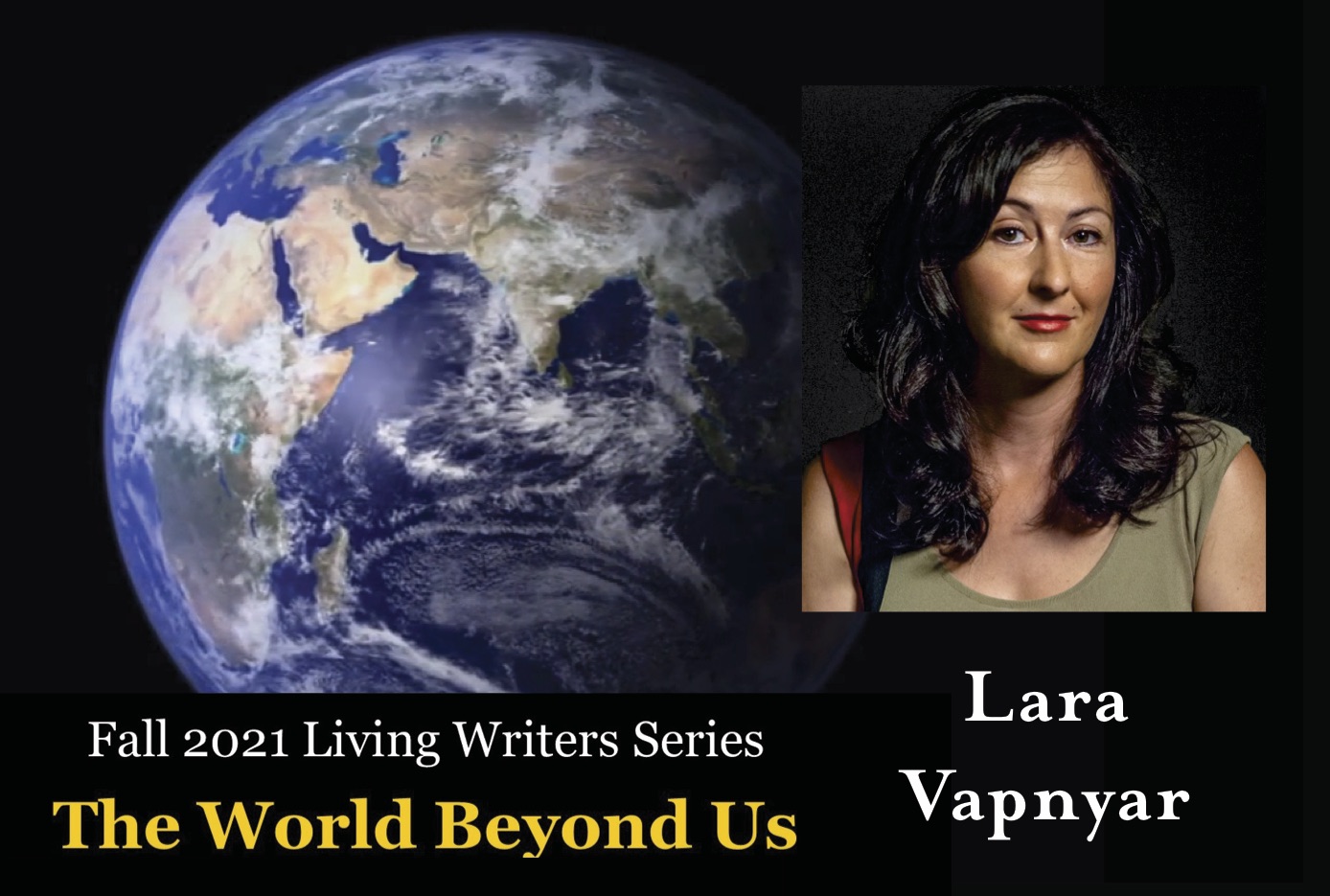 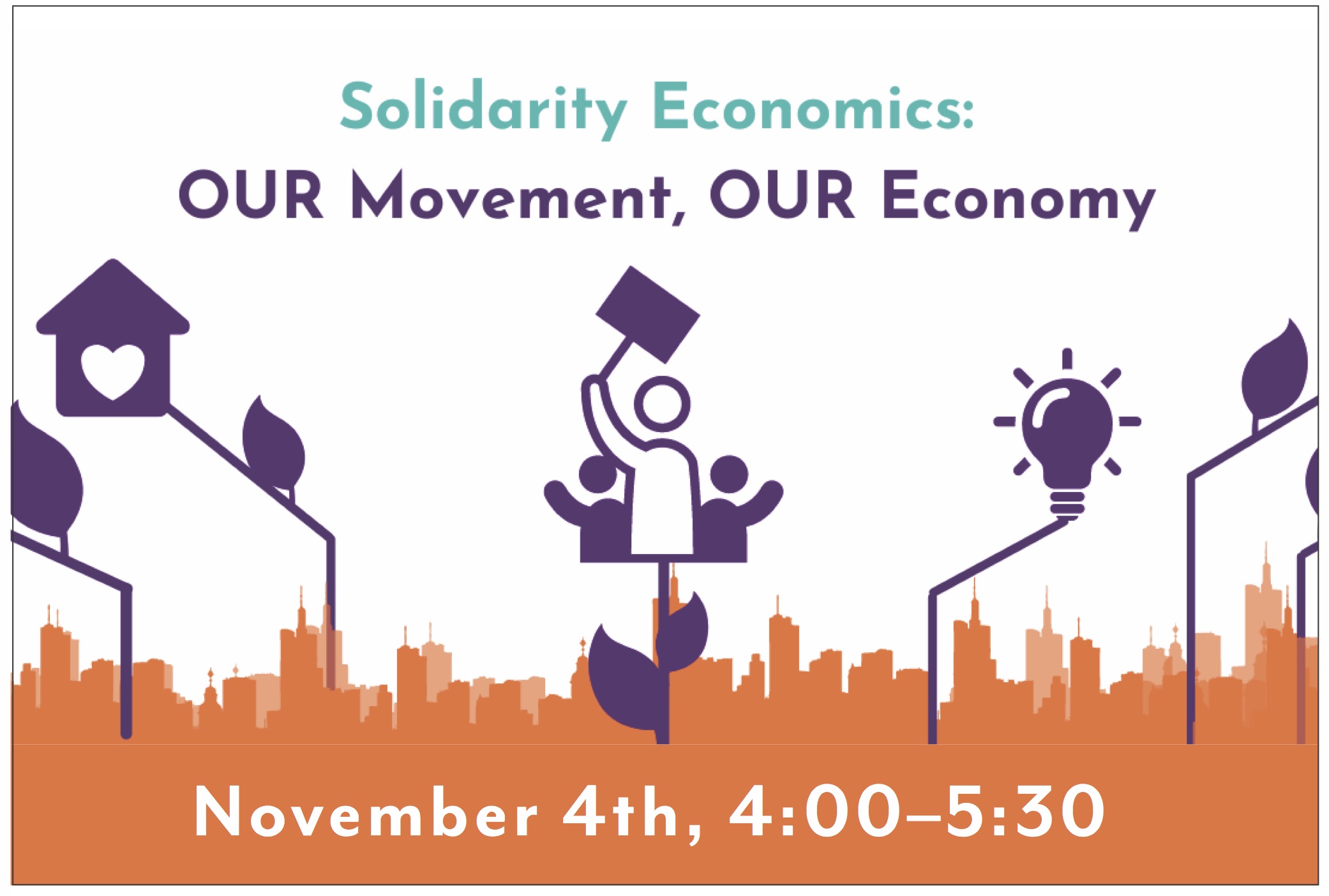 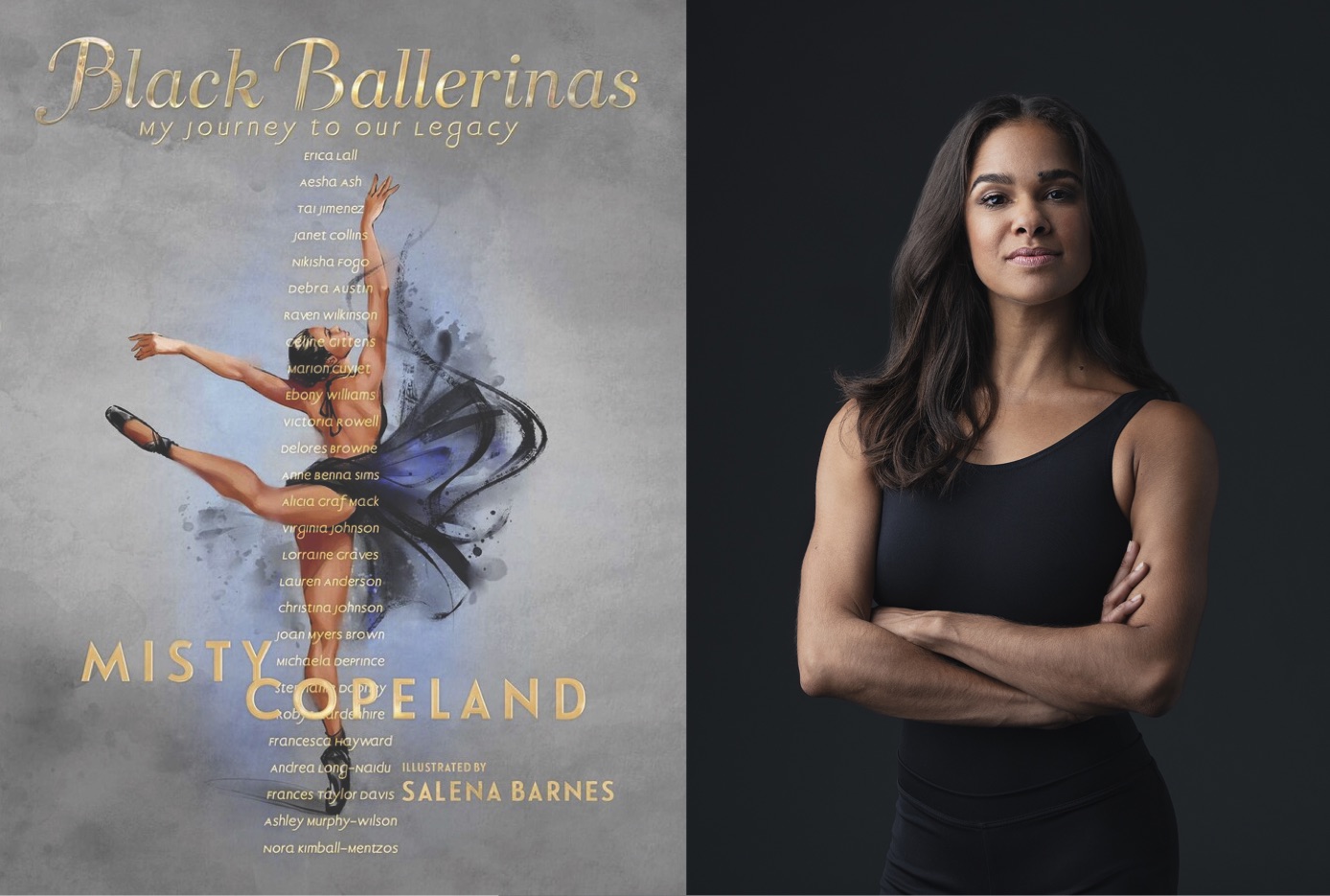 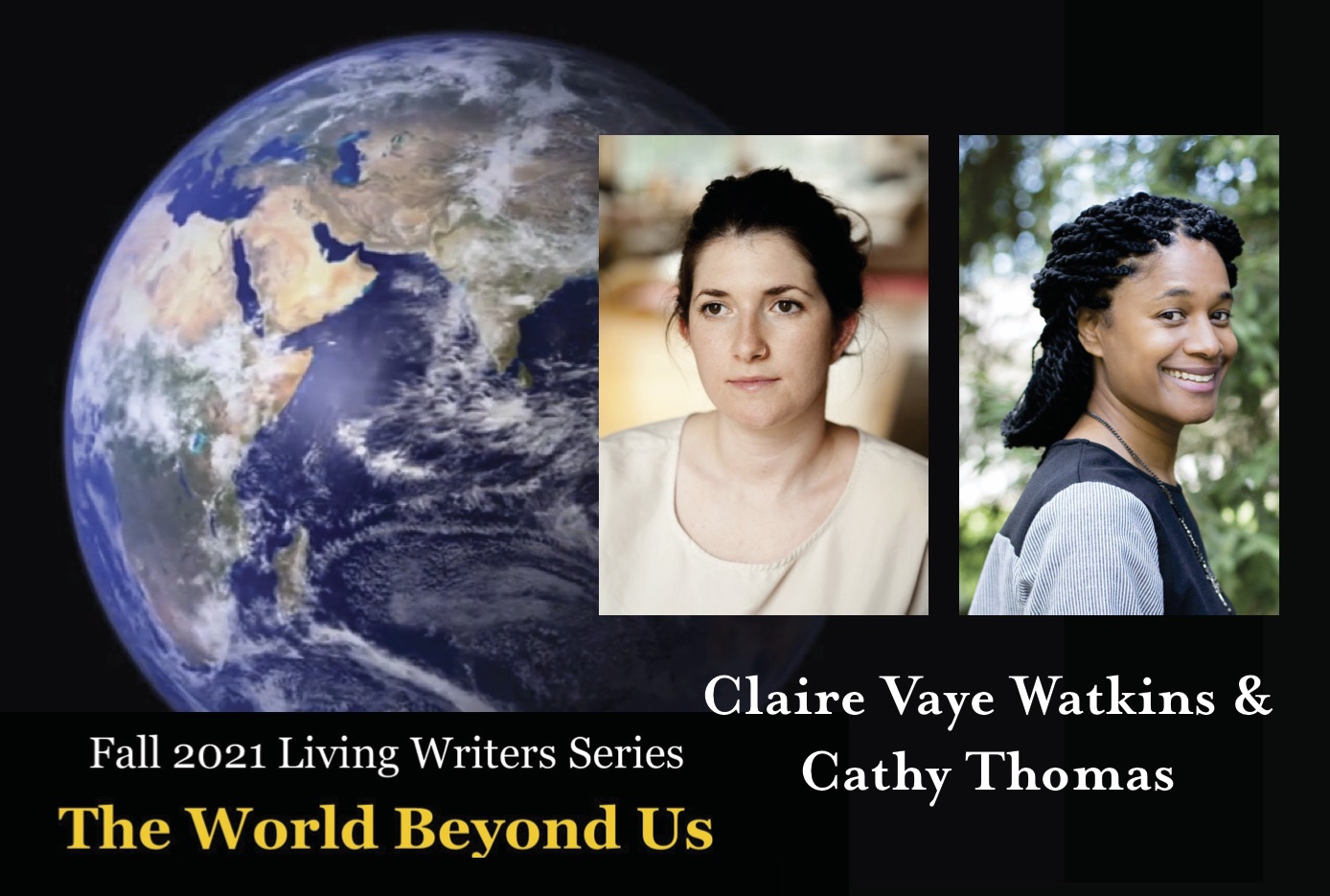 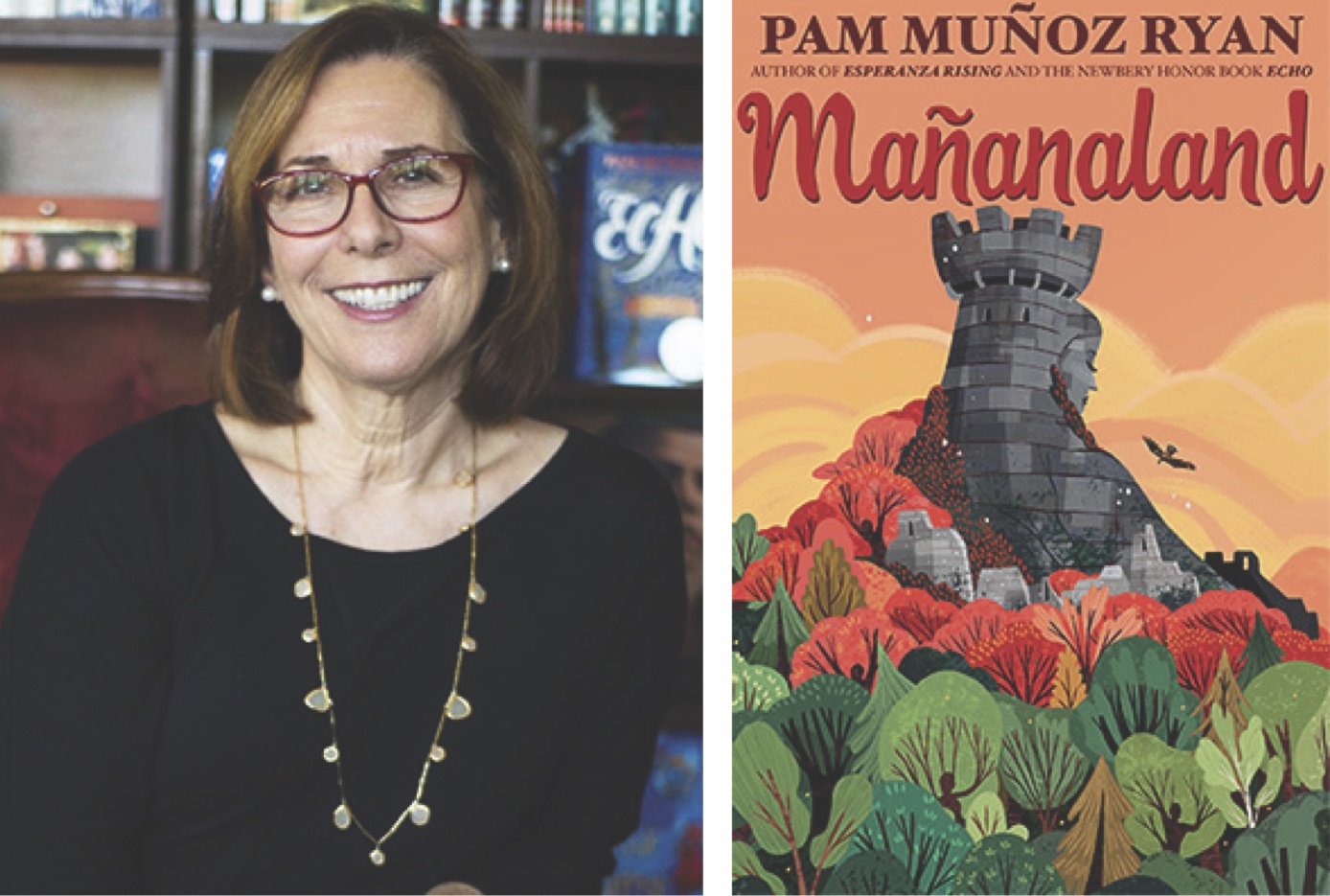